The sailing paradise Croatia with its long coast on the Adriatic Sea comprises more than 1000 islands. Its capital Zagreb with the medieval upper town of Gornji Grad is located interior. The most famous coastal town is Dubrovnik - it is surrounded by a city wall from the 16th century and is a hotspot for every sailing holiday.

An ideal climate for sailing holidays

The Dalmatia region on the Adriatic Sea has a Mediterranean climate - with warm months from spring to late autumn, ideal for sailing. Even in winter, it is usually still very mild but rainy. The north-east and east of the country, on the other hand, are characterized by a continental climate with large temperature differences between quite dry, hot summers and snowy, cold winters. 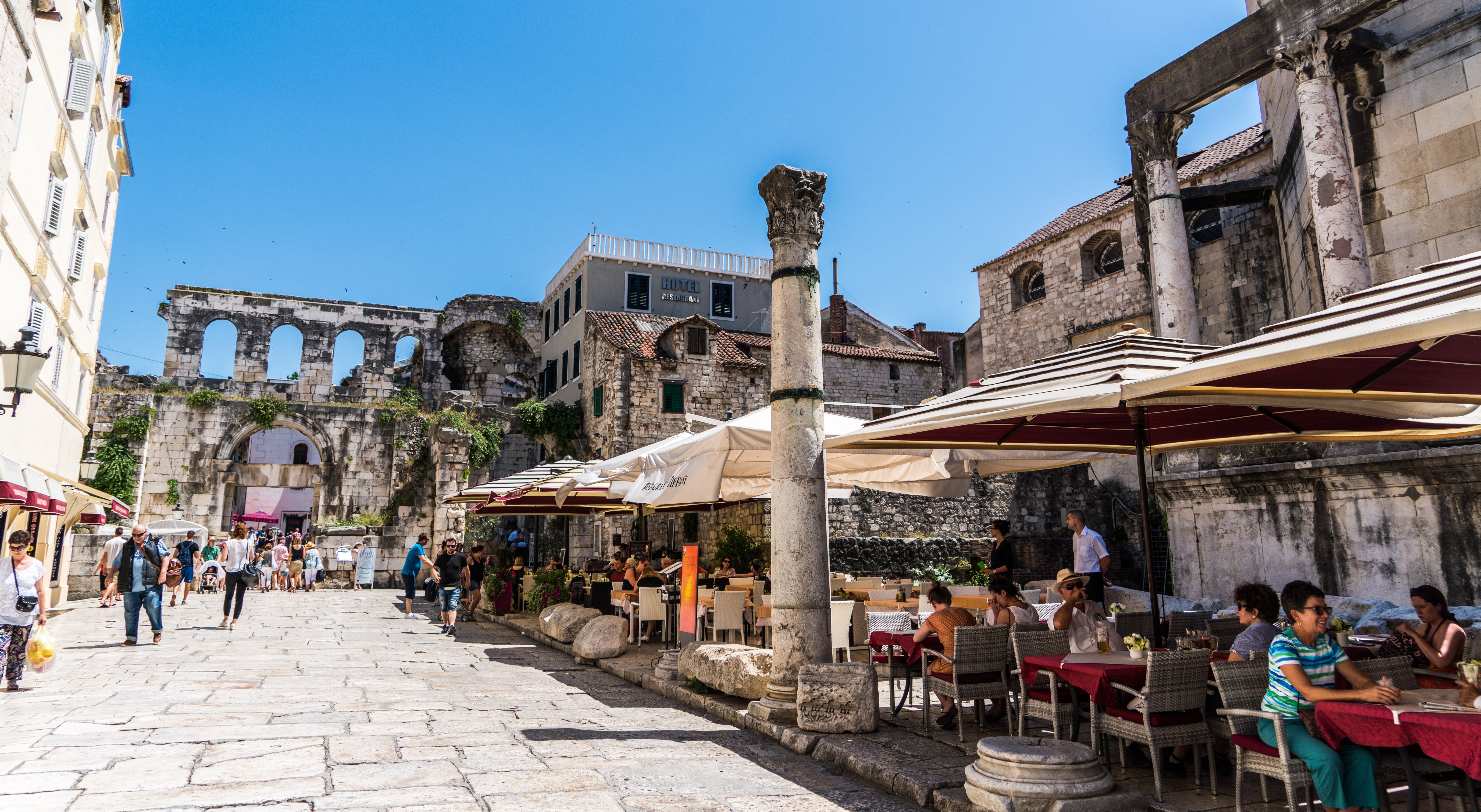 Croatia - a culinary paradise, especially for sailors  with influences from the Balkans, Italy and Austria

From a culinary point of view, Croatia offers everything the heart desires during a sailing holiday, from local, down-to-earth cuisine to Mediterranean delicacies and international dishes. Especially in the small, idyllic bays, the sailing tourist is always surprised by culinary delights.

Why is Croatia so interesting for sailing holidays?

Special weather conditions make Croatia so attractive for sailors: Especially in the months from April to June and September to November, the winds Yugo and Bora occur more frequently. Yugo, which comes from the southeast, often brings rain. The Bora blows from the northeast and is a strong rather dry downwind, which can reach up to 110 knots and more, especially when there is a low in the southern Mediterranean. Divers and snorkelers also get something worth their money in Croatia. On the second-largest peninsula Pelješac, for example, you can dive down to the wreck of a German torpedo boat that sank in 1944, and at Vis, you can dive to the wreck of a sunken bomber.

The cities of the country have a lot to offer, especially for sailors. Split and Dubrovnik, for example, have ancient buildings that are part of the UNESCO World Heritage. And the ACI Marina Split is one of the best marinas in Croatia. In its vicinity, you can find the Marina Kastela and the international airport Split/Kastela, which is also close to Trogir. So it's ideal to book a yacht online for a short journey by flight, even if it is only a weekend sailing holiday. 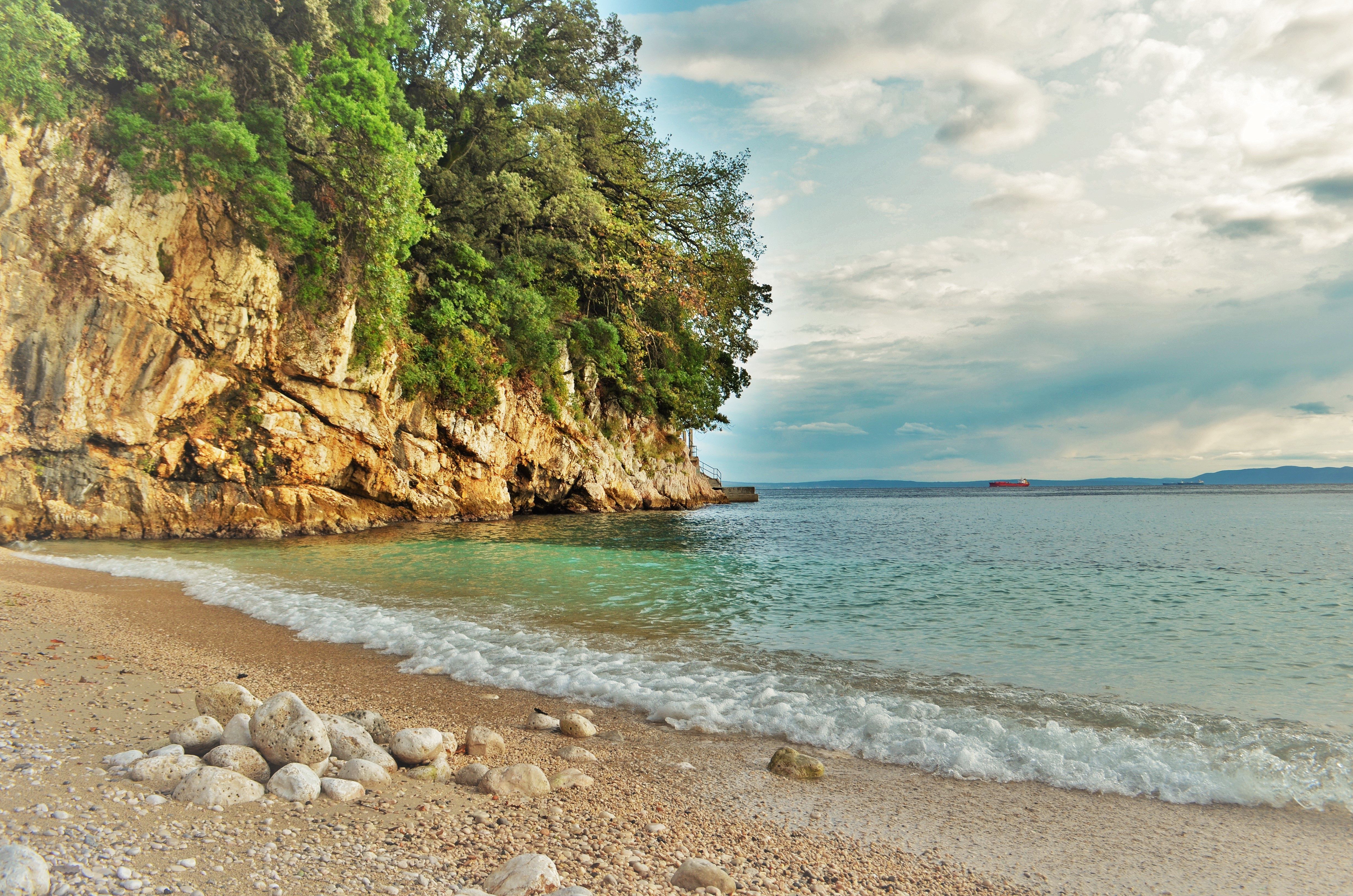 In summer, Croatia's coastline is relatively windless and therefore suitable for beginners. At night and in the early morning it is usually windless or lightly windy.

Croatia - one of the most sought-after sailing areas in Europe

More than 1000 islands and almost 6000 kilometers of coastline make Croatia one of the most popular sailing area in Europe. The Mediterranean climate with warm summer months and mostly light thermal winds from the northwest guarantee an unforgettable sailing holiday. With its location at the northern Mediterranean Sea and the optimal transport opportunities by car, plane and now also Flixbus, Croatia is the perfect starting point for your yacht vacation. You can refresh yourself in the crystal clear water on clean sandy, pebble and rocky beaches - lonely bays invite you to a relaxing retreat. Many coastal towns are true open-air museums. The picturesque fishing villages will enchant you to sail past. 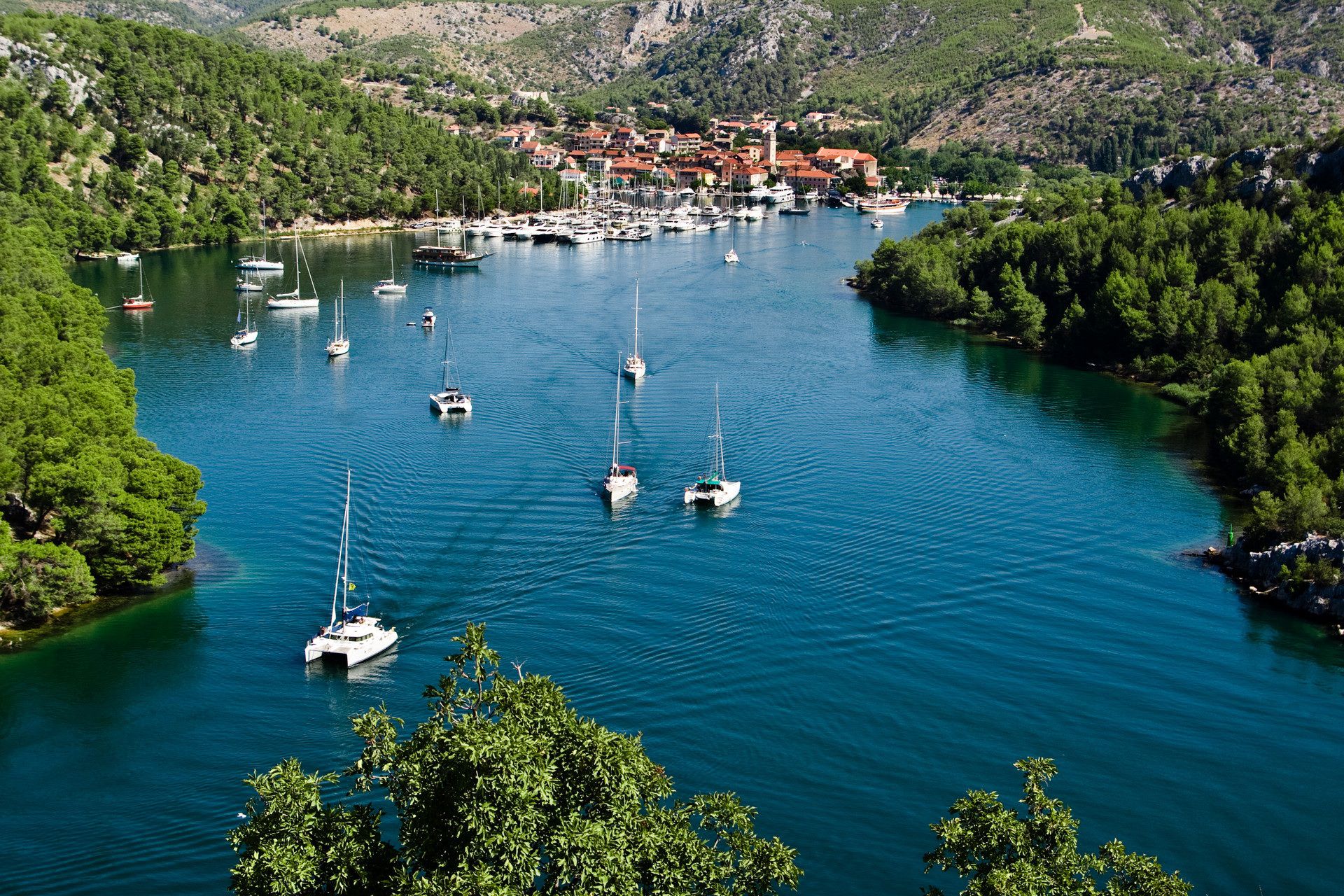 The Mljet National Park in the south of Dalmatia is a real insider tip. From Dubrovnik, there are ferry connections to the island, whose attraction are two salt lakes, which are connected to each other and to the sea. The Brijuni archipelago consists of a group of 14 islands of particular beauty with a well-preserved Mediterranean flora and famous archaeological sites. In the safari park, exotic animals such as zebras, camels, Indian cattle, llamas and elephants live in the wild. In 1983 the Brijuni archipelago was declared a national park.

An absolute highlight of the northern Adriatic region are the Kornati islands with their rocky reefs, crevices and corals. With about 150 islands and reefs, the Kornati Islands are the largest and densest archipelago in the Croatian Adriatic and are only seasonally inhabited. In the north-west of the group is the island of Dugi Otok, to the east are Pašman, Vrgada and Murter. The largest of these sparsely overgrown islands is Kornat, which gives the group its name.

A dream for every sailor

On almost 100 beaches in Croatia the "Blue Flag“ - the seal of approval for cleanliness and water quality - is waving. So... simply book a yacht online and enjoy an unforgettable sailing holiday to the full with our top service!